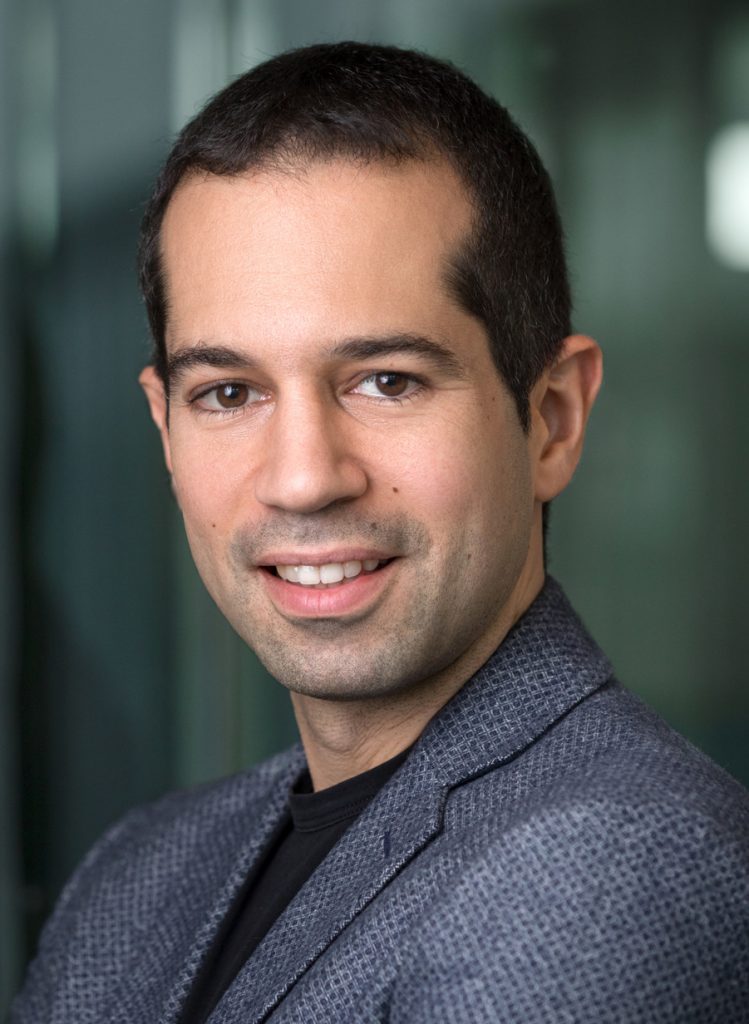 Abstract: Autonomous mobile robots will soon play a major role in search-and-rescue, delivery, and inspection missions, where a fast response is crucial. However, their speed and maneuverability are still far from those of birds and human pilots. Agile flight is particularly important: since drone battery life is usually limited to 20-30 minutes, drones need to fly faster to cover longer distances. However, to do so, they need faster sensors and algorithms. Human pilots take years to learn the skills to navigate drones. What does it take to make drones navigate as good or even better than human pilots? Autonomous, agile navigation through unknown, GPS-denied environments poses several challenges for robotics research in terms of perception, planning, learning, and control. In this talk, I will show how the combination of both model-based and machine learning methods united with the power of new, low-latency sensors, such as event cameras, can allow drones to achieve unprecedented speed and robustness by relying solely on onboard computing.

Brief Biography: Davide Scaramuzza is a Professor of Robotics and Perception at the University of Zurich, where he does research at the intersection of robotics, computer vision, and machine learning, aiming to enable autonomous, agile navigation of micro drones using both standard and neuromorphic event-based cameras. He pioneered autonomous, vision-based navigation of drones, which inspired the NASA Mars helicopter and has served as a consultant for the United Nations’ International Atomic Energy Agency’s Fukushima Action Plan on Nuclear Safety. For his research contributions, he won prestigious awards, such as a European Research Council (ERC) Consolidator Grant, the IEEE Robotics and Automation Society Early Career Award, an SNF-ERC Starting Grant, a Google Research Award, and several paper awards. In 2015, he co-founded Zurich-Eye, today Facebook Zurich, which developed the world leading virtual-reality headset, Oculus Quest. Many aspects of his research have been prominently featured in wider media, such as The New York Times, BBC News, Forbes, Discovery Channel.