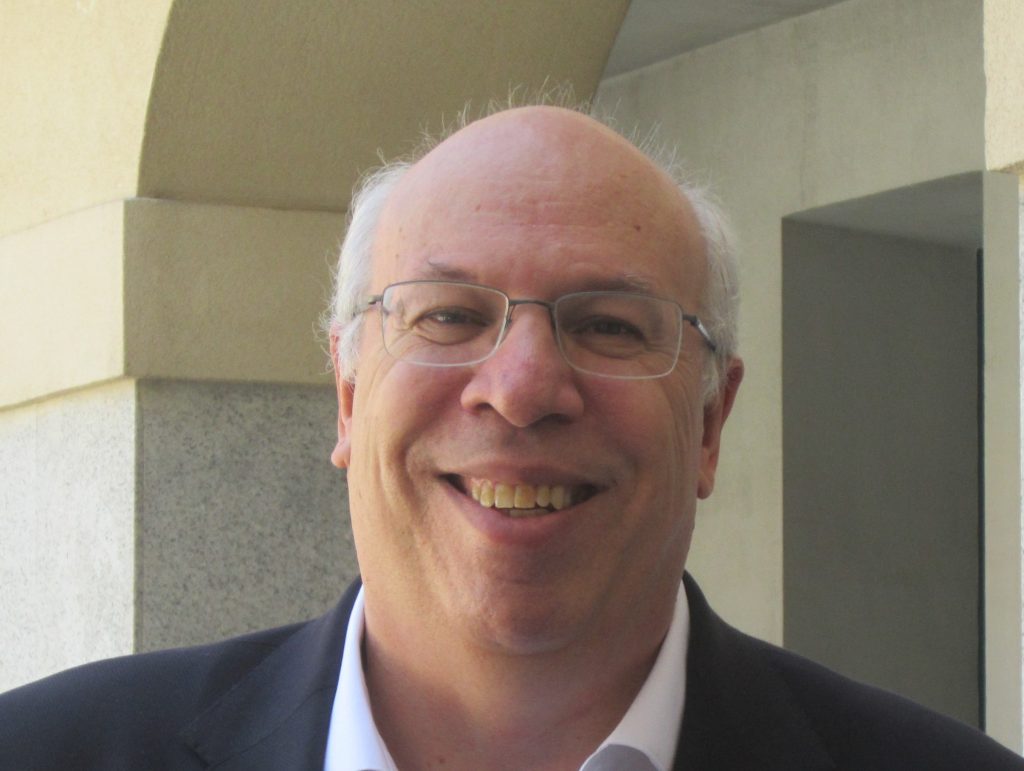 Abstract: Humanoids represent a highest exponent of intelligent robotics. They are systems with hyper Degrees of Freedom (DOF) that in some cases reach 30+ ones to try to reproduce human body, our locomotion, manipulation, perception and reasoning abilities. We saw amazing videos of humanoids running and jumping, but the vast majority are in the laboratory and under controlled conditions. The question that arises is whether they will be able to perform complex tasks in the real world where the environments are unstructured (often outdoors) and the boundary conditions are difficult to control. Several applications in the real world (or in close proximity to them) will be presented such as ironing, serving as a waiter or assistant, opening and closing boxes, etc. The implemented intelligent control architectures will be presented, staring in global body stability, bi-manipulation, multisensory perception, human-robot multimodal interaction and finishing in decision making abilities.

Brief Biography: Prof. Carlos Balaguer received the M.Sc. degree in Electro-Mechanical Engineering and Ph.D. degree in Automation Engineering from the Polytechnic University of Madrid (UPM) in 1977 and 1983, where he was Associate Professor in 1986. Since 1996 he is Full Professor at University Carlos III of Madrid (UC3M) where he is the Coordinator of the RoboticsLab, research group in the field of Intelligence Robots with about 80 full-time researchers (http://roboticslab.uc3m.es).

In the national level he was the Coordinator of the Spanish Robotic Network (2005-2009) and Spanish representative in the European Robotic Platform (EUROP) in the period of 2006-2008. Currently he is the President of the Spanish Association of Automation (CEA) since 2018 and the Coordinator of the Madrid´s Robotics Digital Innovation Hub RoboCity2030 (2006-2023) that grouping 100+ PhD researchers in intelligent robots. He is also the President of the Madrid region Council of Science and Technology (since 2016), being Madrid the richest per capita Spanish region.

In the international level, he is member of the Board of Directors of the euRobotics (2015-2021), association of European robotics with 300+ affiliated organizations that negotiate with the European Commission the research frame programs in robotics. He was the President of the International Association for Automation and Robotics in Construction (IAARC) for the period 2001-2004. He organized several important scientific events, among them he was the General Chair of the International Symposium in Automation and Robotics in Construction (ISARC’1999), the General Chair of the IEEE-RAS Humanoids’2014 conference and the General Chair of the IEEE/RSJ IROS’2018, biggest worldwide scientific conference in the field of Intelligent Robotics with 4.500+ attendants.

His research has included, but not limited, intelligent robots, humanoid robotics, manipulation and locomotion control, grasping, path & task planning, assistive and service robots, rehabilitation and medical robots, robotics and automation in construction, human-robot interaction. He has published 200+ papers in journals and international conference proceedings, and several books in the field of robotics. He was also the Associate Editor of several international journals in robotics, IEEE Robotics and Automation Magazine (2001-2005), International Journal on Automation in Construction (since 2007), and Cognitive Computation and Systems (since 2018).

He has an important participation in the European Union R&D projects since FP4 to Horizon2020 frame programs. He participated in 24 EU projects related with intelligent robotics being the latest ones BADGER (coordinator 2016-2021) for autonomous underground drilling robot, STAMS (2015-2018) for robotic inspection of flooded shafts, RoboSpect (2013-2017) for robotic inspection of tunnels, I3CON (2006-2010) for building automation, Robot@CWE (2006-2009) for humanoid robots applications.

He received several awards, among them for the best book in Robotics by McGraw-Hill (1988); best paper of the ISARC’2003 in Eindhoven (The Netherlands); IMSERSO´s Award 2004 for assistive robots´ research; the Industrial Robot journal Innovation Award of the CLAWAR’2005 in London (UK); Tucker-Hasegawa Award 2006 in Tokyo (Japan) for a major contribution in the field of Robotics & Automation in Construction, and FUE´s Award 2014 for AIRBUS-UC3M Joint R&D Center.